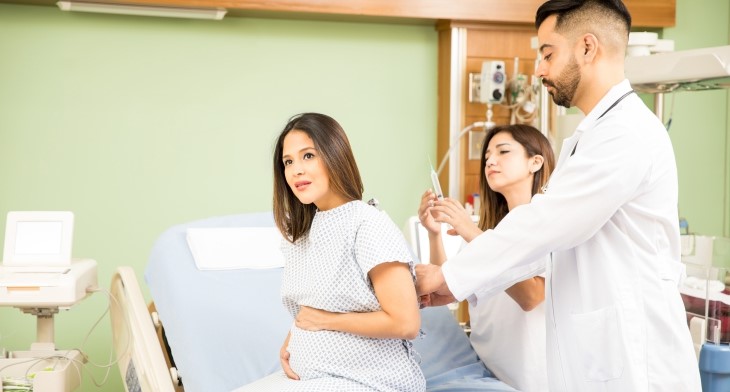 I was a bundle of nerves waking up on what I knew would be our daughter’s birthday. Once I checked the clock and saw it was morning (5am to be exact), I knew that all hope of sleep was gone. I was going to meet my precious little bundle in a matter of hours, all that stood in my way was labour.

We arrived at the hospital promptly at 7am and were shown straight to the birthing suite. Within the hour my obstetrician appeared and my waters were immediately broken. All I could feel was a gush of warm liquid pulsing out. There was no turning back now.

I waited another hour and was given a drip of oxytocin to get the contractions started, and within minutes I was feeling my first ones. To my immense relief they were off to a gentle start, easing me into the pains to come – and boy did the pains come. By two hours in they were relentless, some of them as close as 20 seconds apart. Chris and I had both read Juju Sundin’s book Birth Skills, and I tried to put as many into practice as possible. There was stomping, rocking, and a hell of a lot of ‘ahhhing’. The moment one contraction stopped, it felt like another one was waiting just beyond – there was no rest period in between. Chris had just as good a workout and was by my side the entire time. He coached me through each contraction, timing them and letting me know how long I had left. He tried to get me to focus on his voice, which worked the best, and supported me so much more than I think he will ever realise. If I was squeezing him, he told me it wasn’t hard enough. He took cues from me to see how I was going to handle each contraction and followed suit. He was my rock that day.

After six hours of labour it was time to see how far dilated I was – by this time I was in agony and not managing well at all. Our midwife told us I was 2cm dilated. I wanted to scream. I had started the day at 1-2cm dilated thanks to pre-labour, so all this pain had been for nothing? Our midwife tried to explain that as a first-time mum the cervix needed to soften and expand first before dilation could happen, and mine had done that, so we had achieved quite a lot. Unfortunately, I wasn’t able to mentally get past the 2cm dilated. I was done – it was epidural time.

It took another hour of intense labour for the epidural to arrive. Chris kept supporting and encouraging me, while I continued to beg for the epidural. It finally came, but one spot was missed. I was still feeling the contractions in full force, I was still in agony. It took another hour before this was corrected and I was pain free – bliss! Straightaway I was checked to see how far along I was. I was 9cm dilated, almost 10. I had done the hard yards before the epidural even took effect, I couldn’t believe it. Part of me was angry that I hadn’t known before hand, as it may have changed my outlook and encouraged me to persevere. The other part of me was so entirely thankful for that epidural.

This meant pushing time was just around the corner. I was told to take an hour to rest up and to allow bub’s head to come down as much as possible. It was a nice relaxing hour where I had a nap, only feeling tightenings every now then when the contractions came. Otherwise I didn’t feel a thing.

The obstetrician joined us and it was time to push. Within 20 minutes I was holding my little girl in my arms. No-one could believe how fast this second stage of labour had gone – it seemed too good to be true. Turns out our little girl wasn’t so little and there were some second degree tears in the process, but it was all worth it. At 6.27pm we welcome Cassandra Maree Frankish, weighing 4.15kg and measuring 57cm. As I held her on my chest and enjoyed our skin to skin, I felt the tears sliding down my cheek – we had made it. She was gorgeous and Chris and I couldn’t believe how lucky we were. We had been down such a hard road with multiple miscarriage, but that was all behind us now and it was all worth it for our perfect little bundle. 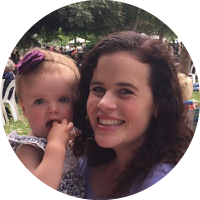 Felicity Frankish is married and a mum-of-one to a little girl, living in the suburbs of Sydney. Having worked with children all her life and also having a great a love for writing, Felicity combined her two passions when she was on maternity leave and set up her own parenting blog: The Baby Vine. She survives day to day on coffee, loves keeping busy, and enjoys getting out an about on her... 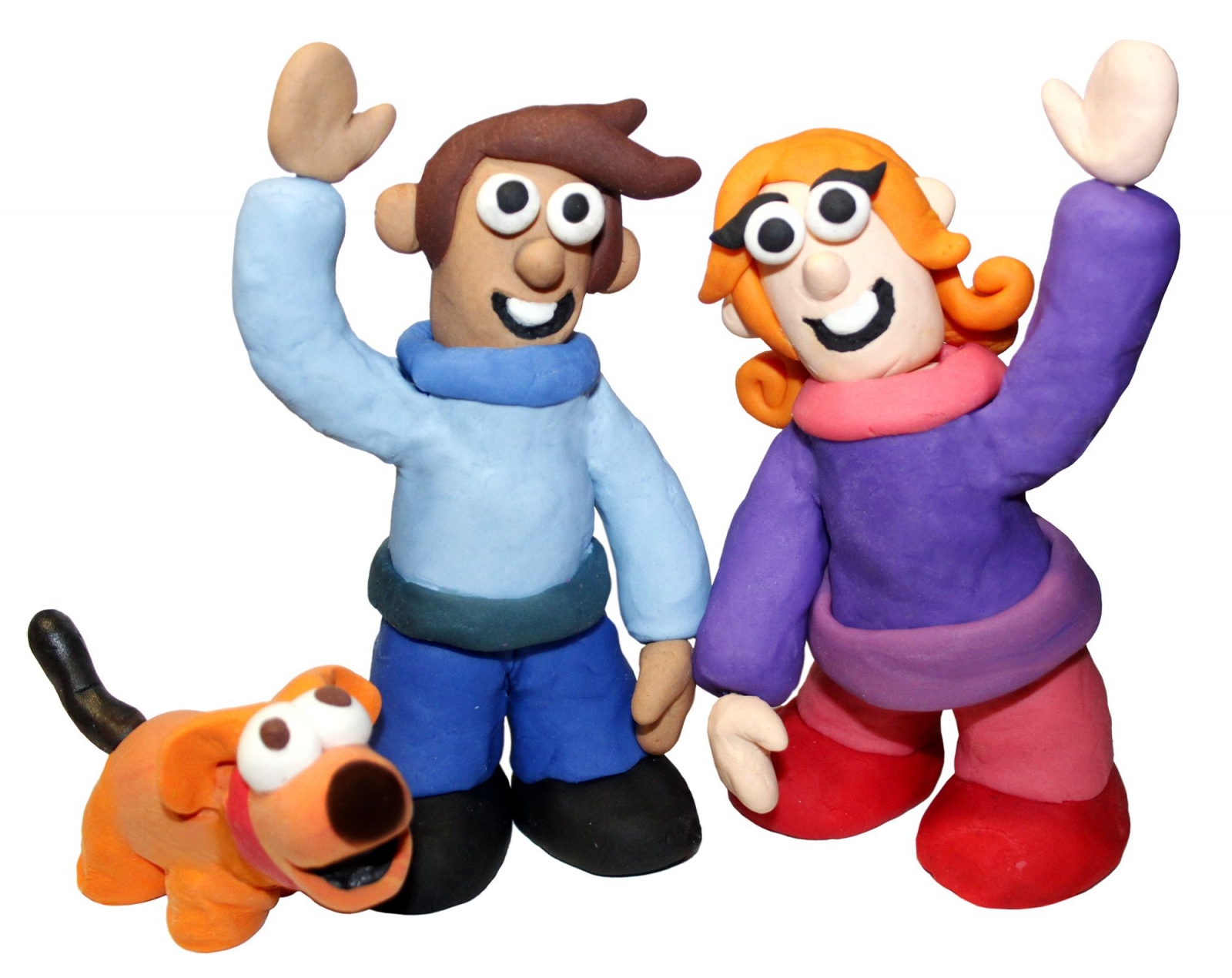 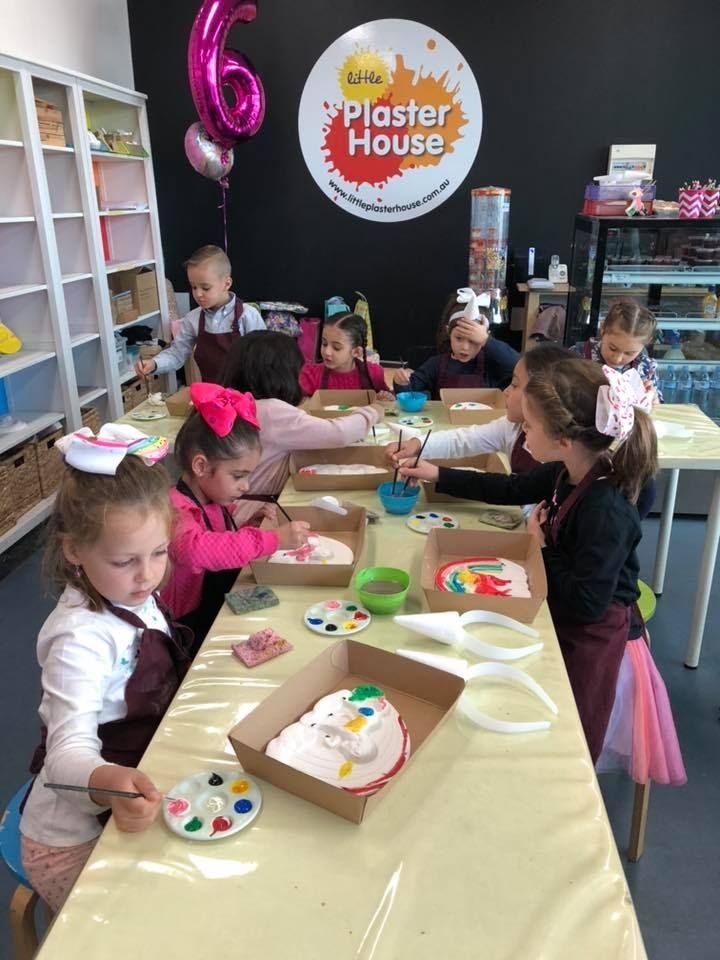 It’s all about the atmosphere! Our fun, bright and chilled out kid’s plaster... 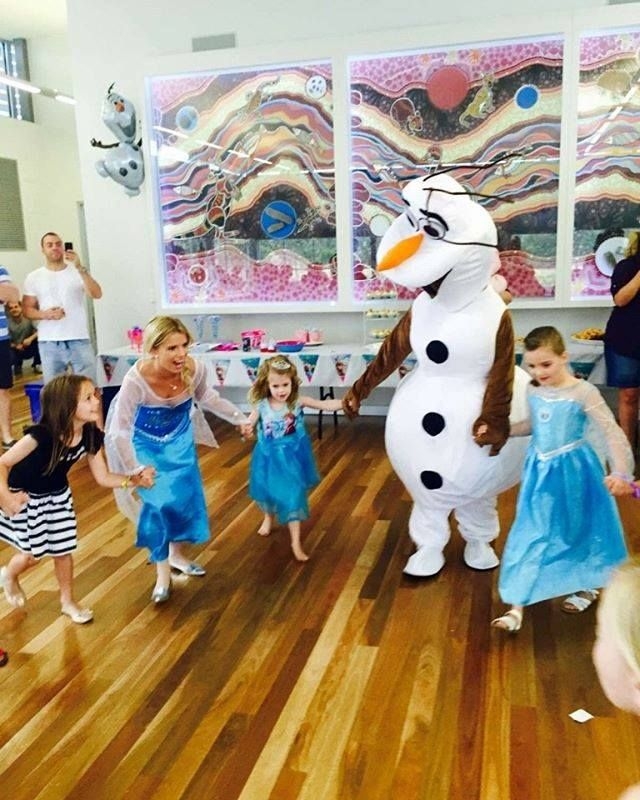 Bop till you Drop

Bop till you Drop is a children's entertainment company who specialise in...