How do you discipline a 3 year old? 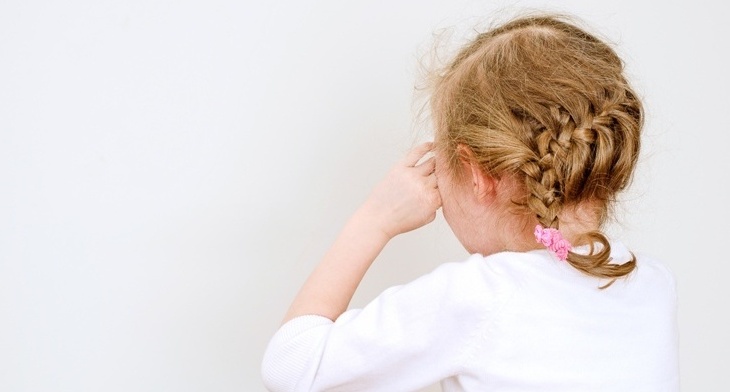 Who is the disciplinarian in your house? When I grew up, it was both of my parents. Not that I ever pushed many boundaries (I think!) but at the times when I was naughty, neither of my parents let me off the hook.

Now I’m the parent of my own two children, both under 3 years old. We don’t really have issues with behaviour, they’re probably too young for that, but we do have occasional tantrums.

I thought tantrums were for terrible two year olds!

As every parent of a 3 year old will know, those tantrums can come from nowhere and be over nothing in particular. So how do you discipline a 3 year old for a tantrum that isn’t even about anything!

My daughter is pretty placid but the biggest cause of her tantrums is over-tiredness. So if she hasn’t napped that day, or she’s been running wild and is exhausted, this is when she might flip into tantrum territory.

On these occasions, like if she can’t have chocolate for dinner, or watch TV instead of going to bed, or be carried everywhere instead of her baby brother, then there will be tears.

Despite her being logical and calm 99% of the time, during those tantrums, there is just no reasoning with her.

One thing I have noticed makes thing worse is mirroring her behaviour. When she’s mid-tantrum she shouts, talks quickly, doesn’t listen and doesn’t keep still. If we do any of those things in return, it will only escalate the tantrum further and probably our blood pressure too.

I’ve found the best way to try and keep the peace is to wait, let her calm down and speak to her very calmly and slowly.

Other than that, my biggest tool is always distraction. If I can think quickly of a way to change the subject to something completely different and to take her mind of what she was tantruming about, I will. This works a lot but not always.

It isn’t always that easy, is it?

When she’s calm, I can explain to her that shouting upsets Mummy, or makes Mummy sad. She seems to recognise then that shouting isn’t the best way of getting what she wants.

But she’s 3 years old! She’s going to act out for no reason sometimes and it isn’t necessarily ‘naughty’ behaviour.

So, how do we discipline our 3 year old? Well, I suppose we don’t.

We try and control the behaviour by calming the situation down and explaining what she has done wrong and how it has upset us. Then we explain how she could have handled the situation better herself and got what she wanted the right way.

We do not punish her though. I don’t think there is any benefit in punishing her at this age. I will add that she has only just turned 3 so perhaps I will think different in 6 months’ time.

Right now though, the closest we come to punishing our daughter is turning the TV off until she has calmed down or stopping play time until we have discussed her behaviour.

A part of me is dreading her getting older because my job as a parent will get tougher but I’m not afraid to be the disciplinarian in our house if it means that my children are well-rounded, mature and understand the consequences of their actions.

I can’t always be the ‘fun Mum’ but I think they’ll thank me for it in the long run, as I do my own parents. 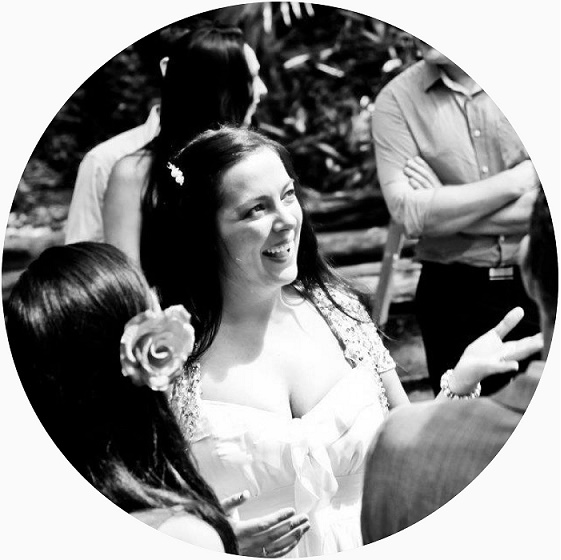 Mim is a married mother of a 2 year old little girl and baby boy. An advocate of hypnobirthing, positive thinking and laughing at herself, she blogs about family life at lovefrommim.com. In November 2015 Mim was diagnosed with Triple Negative Breast Cancer and, after a successful lumpectomy, is currently undergoing chemotherapy. Her career spans creative and business writing, social media...

We are committed to providing practical, safe and stylish baby carrying... 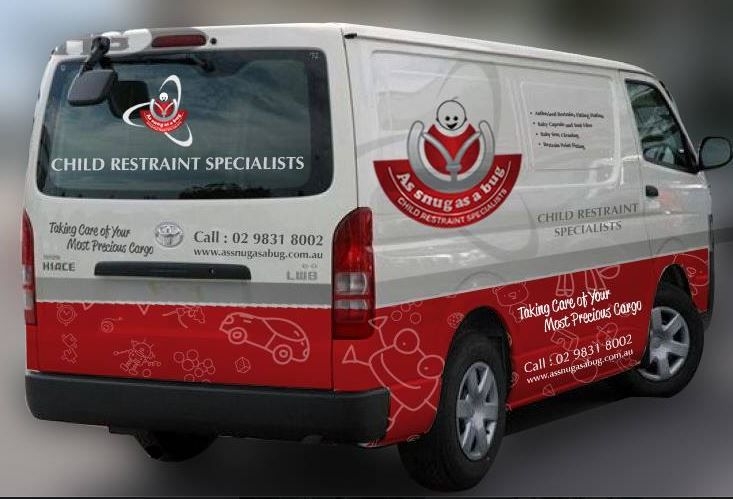 As Snug as a Bug

At Snug as a Bug we understand how important the safety of your children are...

Our goal is to help take the stress out of breastfeeding, and so that you and...