Discussing Same-Sex Marriage with Your Kids

Talking to Kids About Same-Sex Marriage

You’d have to be living under a rock to have not seen the raging debate over marriage equality, due to the government’s postal survey. Like many people, I could talk at great length about whether or not this survey is appropriate and what I think should have happened instead, but the fact is, it’s happening.

Campaign material both for and against same-sex marriage is everywhere; signage, leaflets, ads on television and online. And, as a parent, you might be wondering how to talk about it with your children.

It’s my personal belief that marriage between consenting adults should be legalised. I don’t think the gender of the people involved is anyone else’s business. But when it came to talking to our children about same-sex marriage, I wondered if they’d thought much about it before. Would they have their own views?

My youngest has just turned 5 and our older children are in their early to mid teens. I knew the little one wouldn’t be fussed at all but I knew that the teenagers would have some thoughts on the issue. Having kids with a large age gap meant two conversations, to keep it age appropriate. Would I even need to discuss it with Miss 5?

Unless taught to think otherwise, most little kids are pretty accepting. My little one is no exception. I knew it was best to keep any discussion we had simple and to the point. It wasn’t long before she stumbled on an ad on YouTube while we were looking for more of those unboxing videos she loves so much (side not- I do not understand the fascination!) She asked what it was talking about, so I told her. I kept it brief.

“Lots of people are hoping the law changes so that grown-ups can get married to other grown-ups without in mattering if they are both men or both women.”

My little girl told me that it is totally fine for anyone to marry anyone as long as they love each other. She has an uncomplicated view of life and was much more interested in the thought of a wedding that might involve more than one fancy dress than in any social or political stance.

Little children may not even become aware of this issue. It’s up to each parent to determine if a conversation is even needed. Who knows; if the laws change soon, our little kids might grow up taking for granted that they can marry whomever they choose, regardless of gender!

Children of a primary school age group might have a stronger grasp on the issue of marriage equality. They are also probably curious about how the government intends to act on the results of the survey.

It’s a topic that stirs strong emotions in many adults who understand the implications of the survey and the impact on the wider community. For parents of primary school kids, it’s a good idea to be as open and honest as possible with children about marriage equality. They may have questions about the law and why it doesn’t already recognise same-sex marriage or they may have other questions about the LGBT community.

Remember, your candour and willingness to discuss this with them will reinforce to them that they can come to you with anything. And as they hit those teenage years, that confidence is something special.

We have a generation of young people with unprecedented access to information and media. Phones, iPads and the like are never far away. Young people are social media mavens who have their fingers on the pulse at all times. And when it comes to social issues, they often have strong, informed and passionate opinions.

We wanted to talk to our teens about same-sex marriage, knowing that they were bound to come across the campaign materials online and hear discussions elsewhere. We didn’t have much time to discuss our strategy before one of the kids came home from school, incensed that some of her classmates didn’t believe that same-sex marriage should be legalised.

How to handle the anger and confusion

What approach do you take in a situation like this? It would have been easy to join her in her anger and disbelief, like our other teen kids did, but it wouldn’t have alleviated the confusion she was experiencing. Instead, we listened. We asked questions.

We talked about the reasons that some people, rightly or wrongly, might be against same-sex marriage. Some people hold strong religious views which they feel prevent them from accepting same-sex marriage. Others might hold prejudices or may have a limited understanding of LGBTI issues. We gently reminded our teens that these people were also raising families.

We suggested strategies for the kids to employ if they were faced with a debate at school or anywhere else. Things like disagreeing respectfully and seeking out a parent or teacher if things became heated.

Discussing it and helping the kids to come to their own conclusions helped to remove the confusion and frustration. The kids still didn’t agree with their classmates on the issue of same-sex marriage, which was fine. But instead of feeling angry and unsettled by the differing opinions, they viewed their classmates with a bit more understanding. 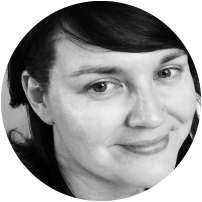 Amy is a shift-working mum and step-mum of a combined total of 4 children. Her hobbies include drinking hot drinks, watching television shows that include dragons and sword fighting, hiding in the bathroom to write things and visiting cafes in search of the perfect Eggs Benedict. Her children (begrudgingly) admit that she is a cool mum, not like those other mums. 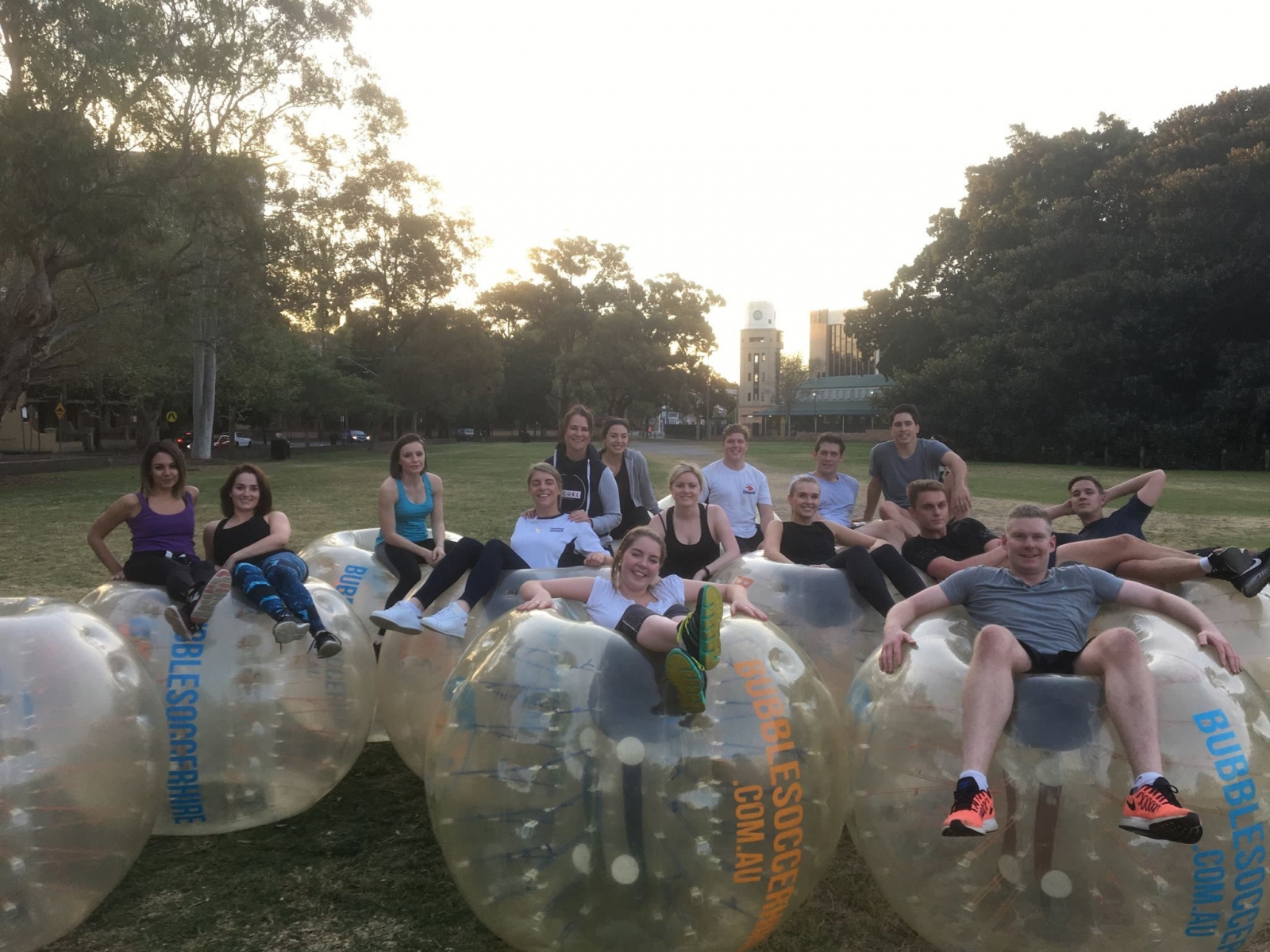 We come to your location in and around Sydney with all the equipment for a... 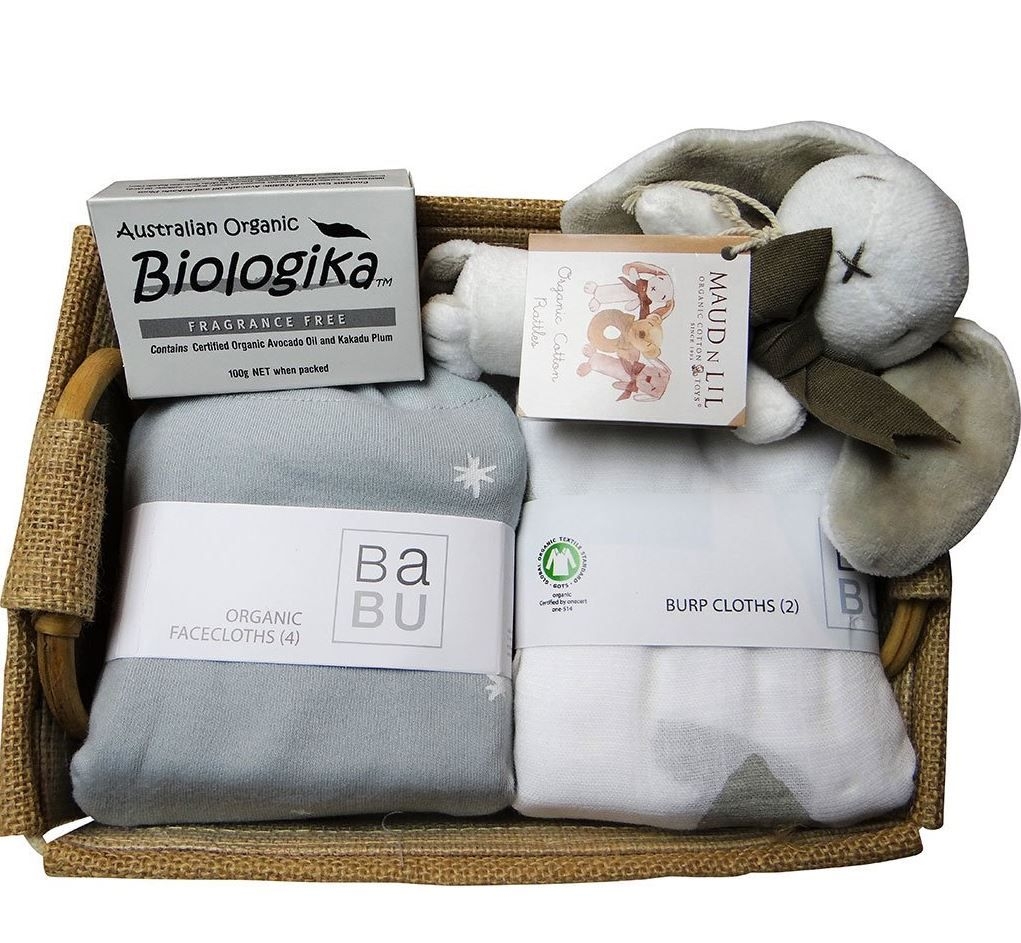 Each of our products is carefully selected for it's quality, 'ooooh' factor,... 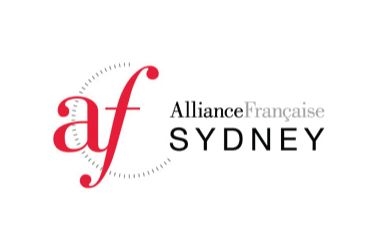 The Alliance Française de Sydney is an independent, not-for-profit language...