Common concerns about the HPV vaccine 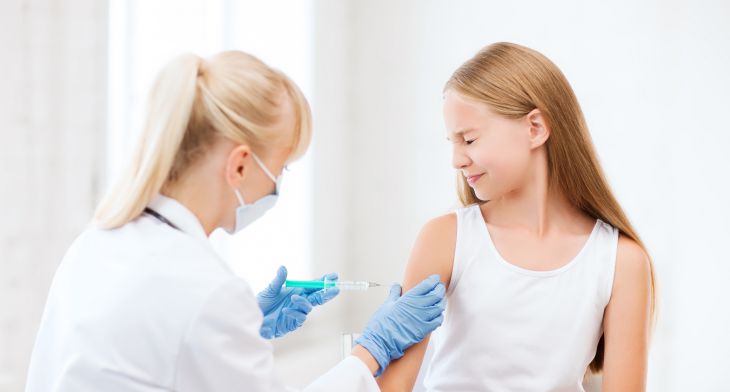 In Australia, most parents follow the recommended vaccination schedule for their children. Those who chose not to vaccinate (for non-medical reasons) are a small but vocal minority, who seem to have a deep distrust of the government and health authorities.

In recent months, I’ve noticed growing confusion and fear among parents that have otherwise fully vaccinated their children. As their kids approach high school age, the final childhood immunization looms: The HPV vaccine. And many parents aren’t sure if they should consent to it.

This vaccine is given offered to all Australian children in Year 7. It prevents several particular strains of HPV (Human Papilloma Virus). HPV is something most of us will be exposed to in our lifetime. For many, it causes no symptoms and our bodies are able to fight it off. HPV causes genital warts and some more sinister strains lead to cervical cancers, genital cancers and even oral and throat cancers.

Why are people reluctant to vaccinate against HPV?

It would seem that anti-vaccine groups have used their websites and associated social pages to spread loads of misinformation around this vaccine. They’ve done such a thorough job that it can be hard to decipher fact from fiction. Consequently, parents are understandably nervous about this vaccine.

Let’s have a look at some common concerns:

I’ve seen this rationale quite often in discussions about the HPV vaccine. While it is true that the vaccine hasn’t been around as long as many of the others, it’s certainly not something that pharmaceutical companies devised last week! The vaccine was in development for around 20 years and has now been in use for over a decade.

It has been tested extensively on thousands of subjects around the world. Serious side effects are very rare and many studies have shown the vaccine to be extremely safe. As for long term effects, the standout seems to be the reduction in cases of HPV infection, genital warts and related cancers.

“It wears off after 5 years, so there’s no point giving it to children”

We actually don’t know yet how long the vaccine lasts. Researchers have followed vaccinated individuals for the decade that the vaccine has been in use and there isn’t any evidence that the vaccine’s protection has weakened. The research suggests that the HPV vaccine offers long-term protection.

Or 32 people, or 110. It all depends on which less-than-credible Facebook page or website your information is coming from. The truth is, no deaths have been causally linked to the vaccine. Some people have passed away soon after they were vaccinated, this is true. But they’ve died of other, unrelated health conditions or been involved in accidents.

“Japan has banned the vaccine!”

This is a very common bit of misinformation that leads to parental anxiety. But it simply isn’t true. What happened was that the Japanese government, back in 2013, withdrew its recommendation for girls to receive the HPV vaccine, citing concerns from members of the public.

The government withdrew their recommendation so that they could analyse reports of possible adverse vaccine reactions such as long-term pain and numbness. At this time, 8.29 million people in Japan had received the vaccine. Of the 8.29 million, there were 1968 reports of possible adverse reactions, 106 of them considered “serious” reactions. There’s still no firm evidence showing those reactions were definitively caused by the vaccine.

Did the hepatitis immunisations your children had as babies encourage them to take up IV drug use? Of course not! If that question seems ludicrous, that’s because it is. By the same token, the HPV vaccine is not an invitation to engage in sexual relationships.

We need to discuss sexual health, safety and responsibility with our children. They should know that HPV is a sexually transmitted infection and that there are many different strains. They should also know that this vaccine only protects us from some of those strains.

It’s generally administered during the first year of high school, for a couple of reasons. Firstly, to try to protect young people from infection before they are ever exposed to it. Secondly, because younger people have been shown to have a stronger immune response to the vaccine- they produce more antibodies than those vaccinated in their late teens.

The vaccine is offered to boys as well as girls for good reasons.

This idea can be traced back to a study done on a stabilising ingredient in the vaccine called polysorbate 80. There have been studies done on rodents that show that, when they are exposed to this ingredient at high levels over long periods, their fertility is impacted. The amount of polysorbate 80 we are exposed to in the 2-3 injections required for the full HPV vaccine is far below the amount that effects animal fertility. Some doctors argue that the HPV vaccine actually protects fertility because of the greatly reduced chances of developing cervical cancer that requires treatments that have a known negative effect on fertility.

Should your child have the HPV vaccine?

Yes! This immunisation could save your child’s life. They should absolutely have it if they are able to, in my opinion.

But don’t take my word for it. Don’t take the word of anyone you come across online.

Instead, take any concerns you have to someone who has a much more thorough understanding of scientific data, research and medicine than the average person. Someone like your family doctor.

Amy is a shift-working mum and step-mum of a combined total of 4 children. Her hobbies include drinking hot drinks, watching television shows that include dragons and sword fighting, hiding in the bathroom to write things and visiting cafes in search of the perfect Eggs Benedict. Her children (begrudgingly) admit that she is a cool mum, not like those other mums. 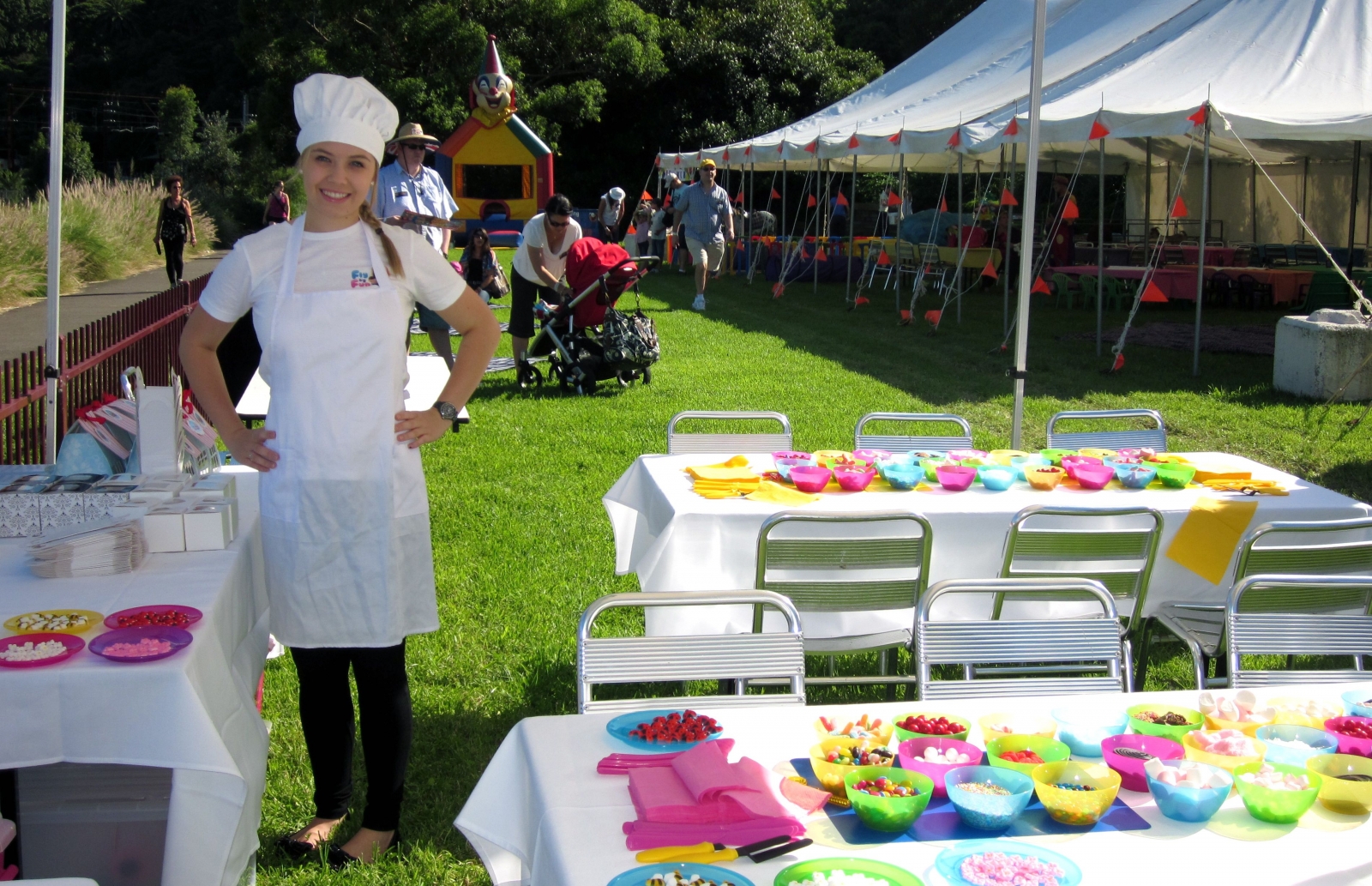 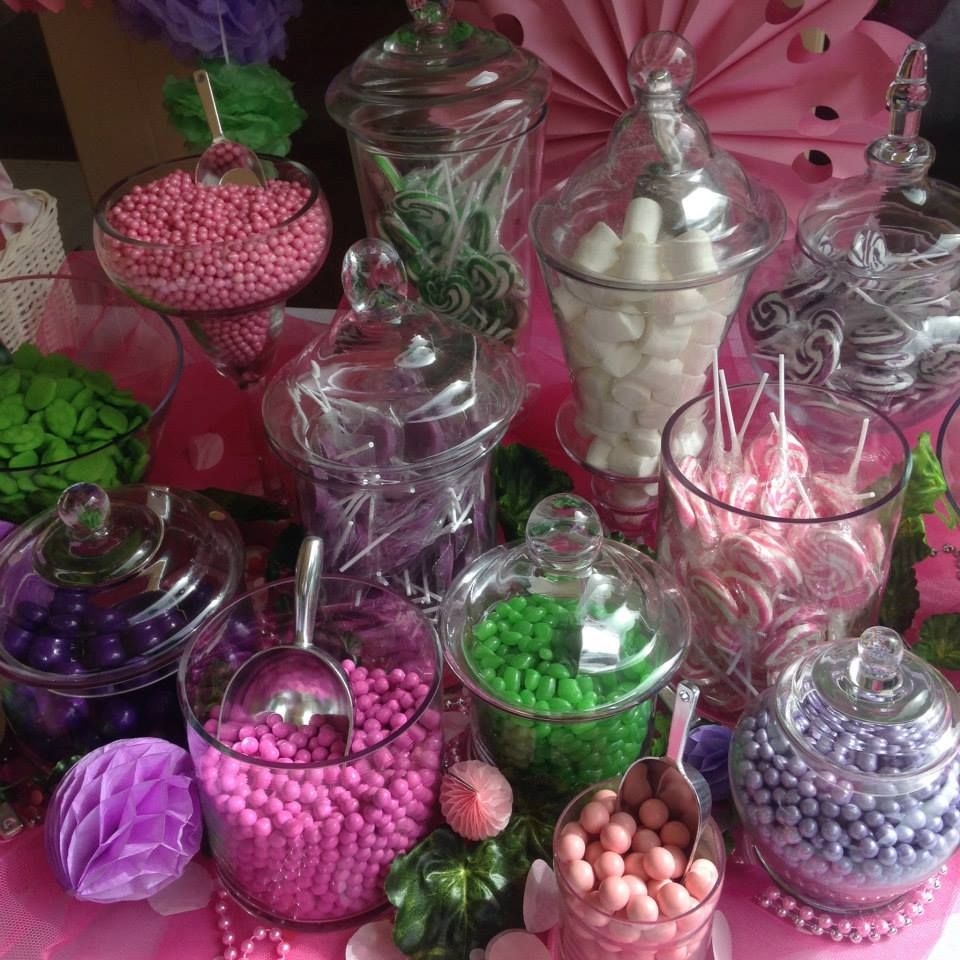